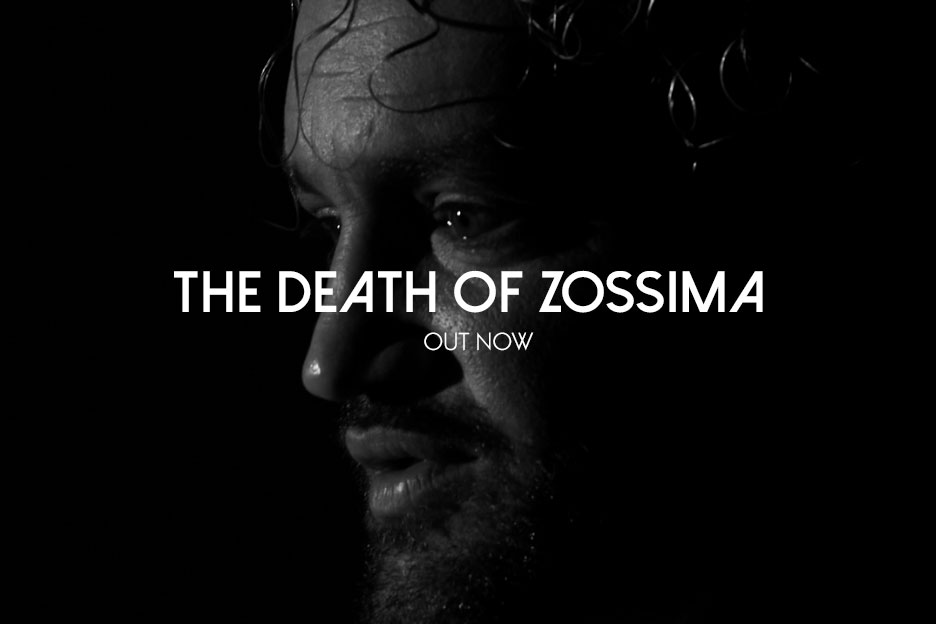 This is the story of darkness. And what to do with it when there is no choice but to sit with it face to face for months on end.

All night the writer coughed up bits of darkness–shiney darkness, rough darkness, slick darkness, dull darkness–so that by dawn all of the darkness had left him. He awoke refreshed. He smiled.”

–City of Saints and Madmen: The Book of Ambergris, by Jeff Vandermeer

Writing The Death of Zossima began as a compulsion. An almost out of body demand that I had no control over. That sounds dramatic. But life is dramatic. And in the midst of a global pandemic slash lockdown slash collective slide into absurdity, life can be both dramatic and mind-numbingly boring. And when those two seemingly diametrically opposed things exist in the same space at the same time…well…shit gets weird. And depression floats in. And sometimes something beautiful comes of it.

Depression. I guess that deserves some acknowledgement. The invisible elephant in many of our rooms.

(Sidenote: Great band name, that. Invisible Elephant. You’re welcome.) And to truly acknowledge it I need to explain the scene in which it entered stage ‘back of my mind’. And that scene was finding out that my wife and I were having a child. I know how that reads. I was ashamed of those words. That’s the thing about depression. It can bring a lot of shame. The fucked up Robin to its Batman, if you will.

Before anyone goes casting judgement, know that I’ve already cast it on myself. The dartboard is full. Or it was full. Before I got rid of the dartboard, and the darts, and most of the drunks. Also, hear me out.

It wasn’t our child that led to depression. It wasn’t the immediate upheaval of a well curated life. At first, truth be told, I thought it was both of the former, and I was wracked by guilt. Intense, INTENSE shame and guilt. Because a child was supposed to be exciting and beautiful and magical and a major life milestone and said child didn’t ask to be brought into the world so how dare I feel anything at all negative about his existence, yada yada ad infinitum. 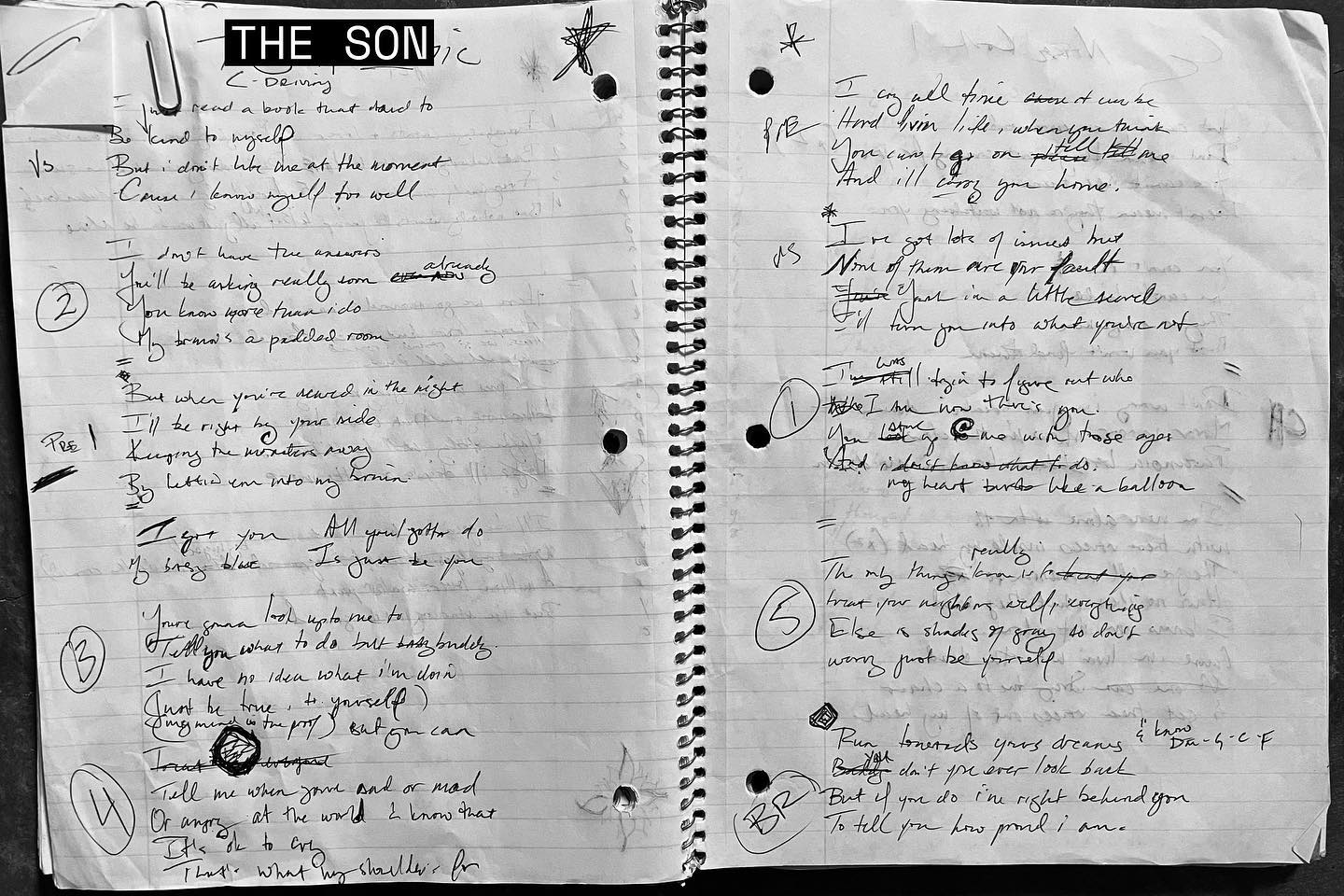 Our child was born. And depression was still there. And 6 months in the world goes on lockdown. And depression makes you feel lonely, because as I heard recently, “agony is bespoke.” And being confined to your house without any outside distraction also makes you feel lonely. And when the cold front of lonely flowing in from the north meets the high-pressure system of lonely moving its way south and meets the low barometric atmosphere of depression… darkness.

So I did what I could in the midst of the darkness while being allowed to do nothing: I read and I wrote.

I wrote while I read. What I was reading was The Brothers Karamazov because it’s familiar and the characters feel like family and like different parts of me. What I was writing was nonsense. I was literally sitting in a studio angrily banging random chord progressions in no particular order and crying and stopping and reading and crying some more and writing random phrases down and gutturally moaning incoherent melodies and banging out more random chords and around and round we go.

And then, after days or weeks or years or lifetimes of doing that (I’m not sure time has any literal meaning anymore), songs started to happen. And form. And lyrics. And meaning.

There’s a moment in The Brothers Karamazov when Father Zossima, an elder in the local church and spiritual father slash mentor slash borderline idol to Alyosha…dies. Before his death, Alyosha had all the answers because Zossima had all the answers. When Zossima died, so did Alyosha’s sense of reality, because he hadn’t figured out his own reality.

And there it was. My depression.

Last year was nothing if not a great pulling back of the curtain.

When I was lost and feeling like a failure as a father and husband and person and like I had no answers and no way forward I looked for those spiritual mentors and examples of those whose lives I’d like to emulate and guess what? Turns out everyone was lost. And everyone was scared. And no one knew what they were doing. And those that purported to have answers…didn’t. They never did. Everyone was alone. Just regular humans doing the best they could. The heroes were dead.

And that’s ok. That’s as it should be. Because we should have let the heroes die long ago.

Turns out we’re all alone with our bespoke agony moving through a world where literally everything is made up. But we’re alone…together. And the rules are ours to make. And so we cough up our bits of darkness. And we awake refreshed.

P.S. If you’re experiencing depression and/or having suicidal thoughts, reach out to someone. They won’t know exactly what you’re going through, because your pain is uniquely yours.­­ But they will be alone WITH you. Next to you. And if you don’t believe you have anyone to reach out to, call The National Suicide Prevention Hotline at 1-800-273-8255. Your pain is valid, no matter where that pain comes from. Help is available.