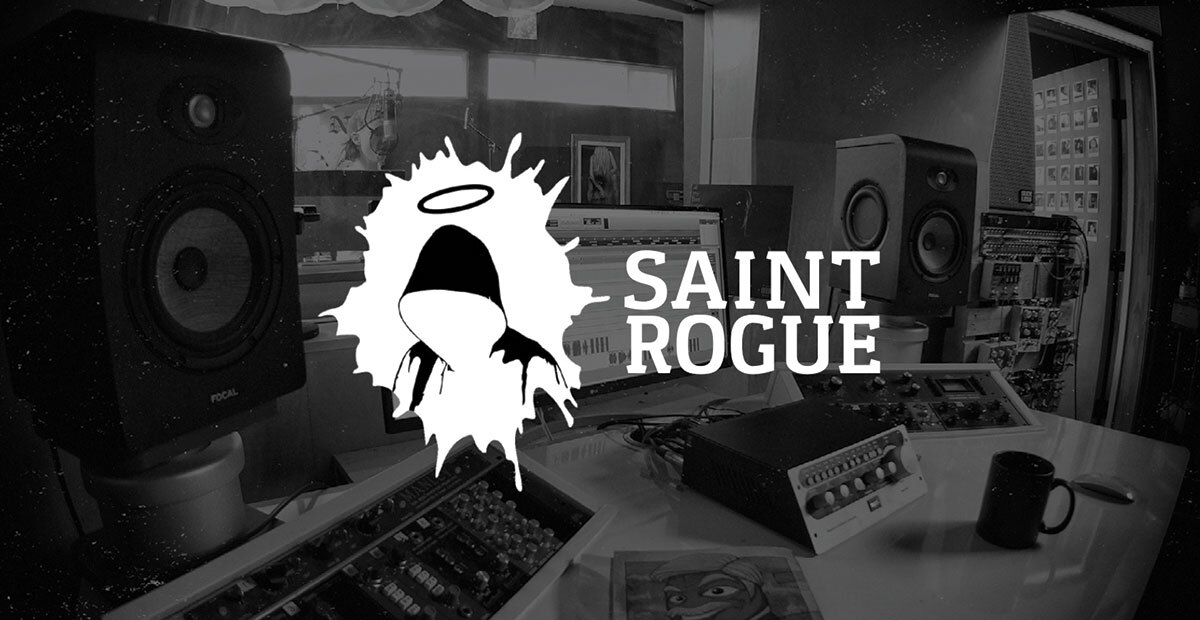 [Season 1: Reservoir Dwarfs] Contrary to what Uncle Walt told us, the Seven Dwarfs are actually part of a vast criminal underworld — pulling off heists, hits, and holdups with style and swagger, then gathering at the local diner to tell short versions of their tall tales.

48 Hours to Save the World

When aliens show up at Comic-Con with plans to destroy Earth, everyone is awestruck… by their “legit costumes.” With the clock ticking, and no one taking the threat seriously, it’s up to an unlikely group of misfits to save San Diego — and the world.

A broke, but brilliant musician agrees to drive a legendary rock band cross country on their biggest tour ever, but the group’s emotionally fragile (and bat-shit crazy) frontman declares war when he realizes it might all be a ploy to replace him.

In the throes of a devastating midlife crisis, an eccentric Hollywood actor returns to his small hometown to take over the high school's struggling drama department.

A jaded millennial journalist goes undercover for a story about adults who return to high school to work out past traumas, but quickly loses the lede when she becomes the most popular girl on campus.

When it comes to pulling off the perfect heist you need the ultimate team — even if you’re only 12 years old. The Rat Pack had Frank, Sammy, and Dean. Soderberg had Clooney, Pitt, and Damon. Ocean Park Middle School has the High Tops.

A reimagining of the greatest sports movie of all time, now set in the dazzling world of 1980’s competitive high school Show Choir — Hooters is the ultimate underdog sports story, but with singing and dancing. And glitter.

In the near future, all the movie studios have merged into one giant corporation called “The Industry,” where computers spit out only sequels and remakes because every last original story has been told. Except for one...

When the medical bills of a young pastor's wife balloon out of control, he hatches a plan to get the money himself. But in a small town where everyone talks, leading his parishioners into the light isn’t half as hard as keeping them in the dark.

A troubled, but promising teenage filmmaker is sentenced to community service at the assisted living facility he vandalized, where he’s tasked with publishing a digital yearbook for some ornery old-timers who aren’t so quick to forgive, and don’t all want their stories told.

In a bid to save her beloved community center, a precocious foster kid mounts an ambitious political campaign to challenge an unscrupulous used car salesman for a seat on its Board of Directors.

When a little, autistic sparrow’s new crush falls for the star of the local zoo’s exotic bird show, he tries to win her affections by auditioning for its big Anniversary Special, but winds up with more than he bargained for when the production flies completely off the rails.

When America's favorite cartoon family was cancelled in 1956, they never could have imagined the reboot that awaited them 65 years later. Today's language isn't the only thing that's more colorful to a family who sees everything in black and white.

When a young inventor’s father begins to lose his memories, she and her friends must venture into the perilous comic book world of his dreams to find and rescue them before they disappear forever.

The Remixx Twins travel through time, learning about music and making friends with everyone from Mozart to Elvis in their quest to compile the ultimate mixtape!

Afer washing ashore with no recollection of who he is or how he got there, an angry, alcoholic, sex-starved Penis Fish finds himself at the center of a bizarre conspiracy in which he is both lead investigator and prime suspect.

Getting stranded on Planet Earth is hard enough, but when your head looks like a disco ball and your family band goes viral overnight, it’s a whole ‘nuther level of complicated.

Emotions can be tough to navigate, especially when you’re four years old and just starting to socially integrate — thankfully Remy’s Room is a special place where she can explore her feelings with the help of some magical, musical friends.

Contrary to what Uncle Walt told us, the Seven Dwarfs are actually part of a vast criminal underworld — pulling off heists, hits, and holdups with style and swagger, then gathering at the local diner to tell short versions of their tall tales.

Sins of the Father

After years of listening to sinners’ deepest, darkest confessions, a doubt-riddled priest takes matters into his own hands — trading mercy for justice while sacrificing his soul to save a city’s.

When the hapless crew of the Queen Barry unwittingly creates a new universe based on all of mankind’s worst fears... Shit happens. Mostly in their pants. 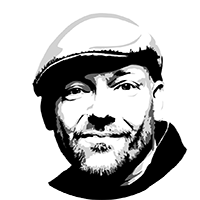 With a remarkable career spanning Broadway, Film, and Television, the former star of RENT and ROCK OF AGES knows entertainment from multiple angles. A visionary Writer, Director and Composer whose original musicals and arrangements have been performed for millions of fans around the world, Josh is also an Editor and Sound Designer with years of experience running his own boutique post production company. 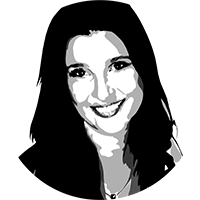 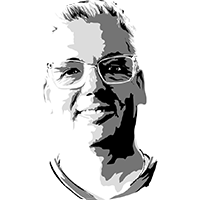 After a touring career playing jazz and keyboard for contemporary powerhouses like Keith Urban and Ben Folds, “Smidi” began building an illustrious catalogue of work in the studio. His ability to produce and mix is undeniable. With 14 million records sold and multiple number one songs, his credits with acts like Sia, Coldplay, Britney Spears, and Kelly Rowland speak for themselves. Smidi’s tenured licensing experience has been instrumental to Saint Rogue’s rapid success in TV and film. 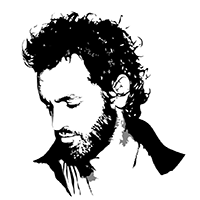 Music was the original form of story telling. And the keepers of the stories were the first celebrities.

Somewhere along the line, the “celebrity” stayed with the musicians – not the story tellers.

For some time now, music has been tacked on to story telling as an after thought. Not anymore.

We are putting it back where it belongs – at the forefront of everything we make.