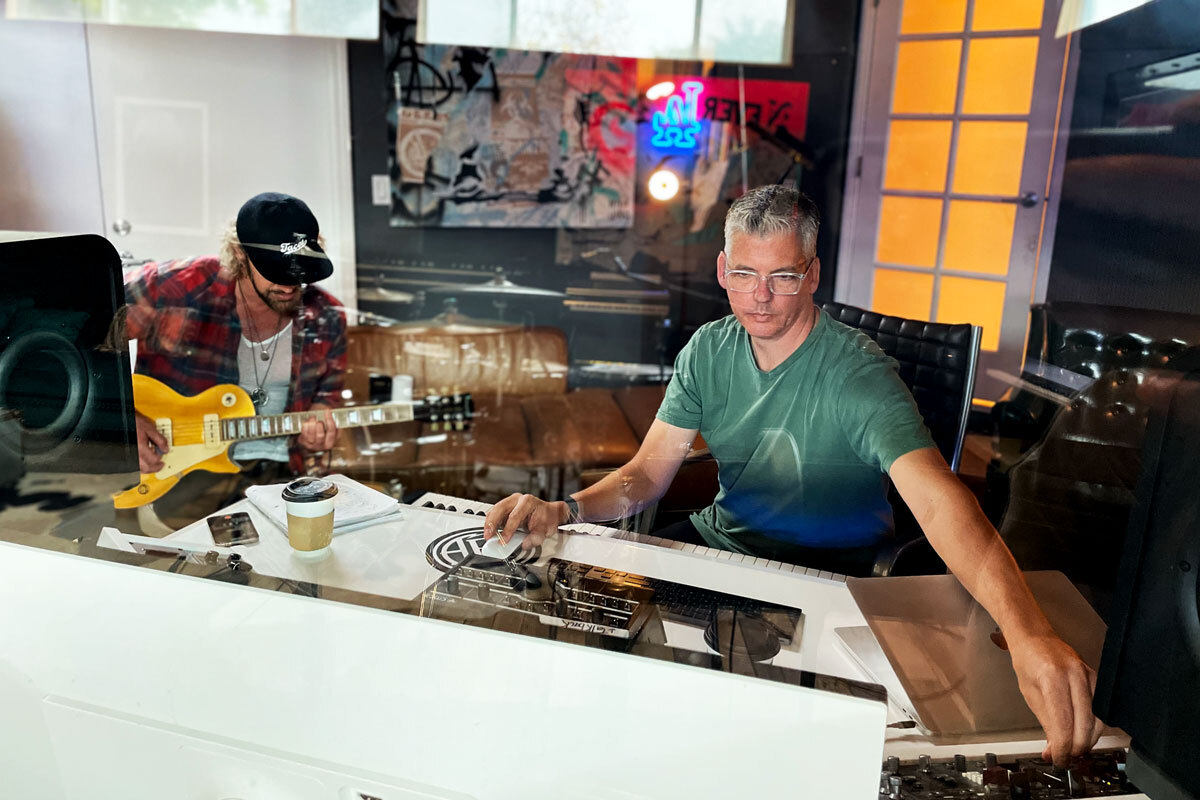 People outside of music sometimes ask, “what about writer’s block?” Two things are clear when they ask this question. Firstly, they’ve never been to Saint Rogue. Second, they’ve never made art with a deadline.

If you’re lucky enough to be given the coordinates to the correct side street to knock on the correct side door and come in to witness Saint Rogue from the inside, you’d know. Writer’s block is fantasy and mostly occurs when artists over-romanticize the craft. While it’s an honor that one would assume we’re romantically laboring over the next lyric for months on end. The reality is we’re damn good at making music and we’re making lots of it.

Short-story maestro, Susan Neville, gets it, too. She said, “writer’s block is a misnomer and can be compared with turning off a faucet. Like the ability to write, faucets can develop problems when they’re seldom used. You get all this rust in the pipes. When you turn on the faucet, a lot of rust comes out.”